The History of the Oban Distillery and Its Production Process

Have you ever wondered about the history of Oban scotch whisky and how it’s produced? The iconic Oban Distillery in Scotland still creates its range of premium-quality Oban whisky beverages, following the same methods as it was in the past. And with this in mind, there could be plenty of opportunities for you to enjoy some of the world’s finest scotch whisky when you discover more about the Oban Distillery and its unique brewing methods. 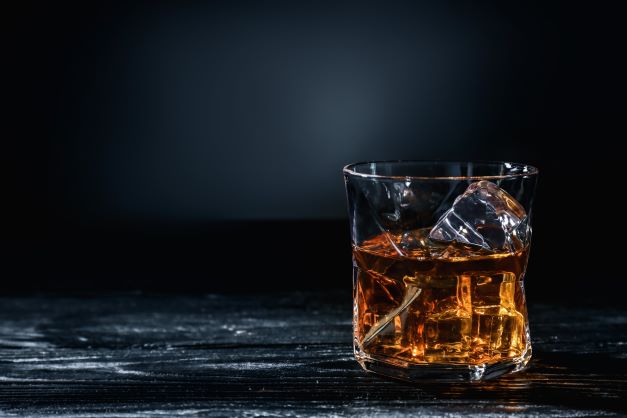 What is the Oban Distillery?

The Oban Distillery is immensely proud of its nature as one of the smallest distilleries in the world, especially since expansion isn’t an option for the team. As such, the Oban Distillery focuses on producing Oban scotch whisky that’s unrivalled in terms of quality – because they are firm believers that, if they can’t do it bigger, they’ll do it better than their rivals.

Open 49 weeks of the year, the passion that the team holds for fine whisky is clear to see – and this is something that influences every bottle and ensures every drop maintains the same exceptional experience their customers have come to count on. 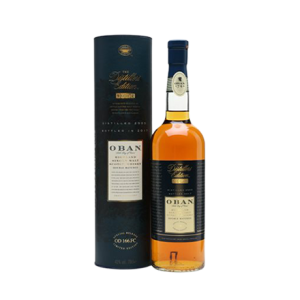 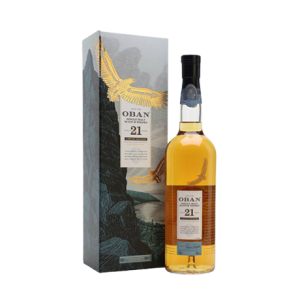 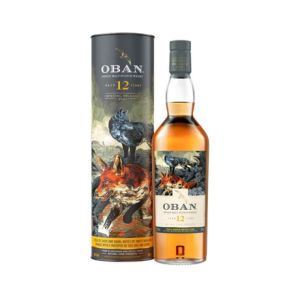 History of the Oban Distillery

The Oban Distillery has a rich and varied history and has produced some of the world’s finest scotch whisky for over two centuries. Indeed, the Oban distillery was launched just a year after the Stevenson brothers – Hugh and John – arrived on the Hebrides Islands.

These early days of discovery occurred in 1793 and the brothers launched the Oban Distillery shortly after that under the name of the Oban Brewing Company. Their first-ever brew was for Cowbell Ale, and they tried their hand at distilling whisky – with great success. The brand’s scotch whisky was an immense success; as such, it’s easy to see why the Oban Distillery has remained one of the world’s most regarded and praised makers of premium scotch whisky to this day.

Things continued at a relatively calm pace for decades but this was all about to change in 1880 when a brand new railroad appeared in Oban. This allowed for rapid business development, making communication and transport easier than ever – allowing the Oban Distillery’s top-quality products to reach a wider audience. However, the Oban Distillery’s owners always remained steadfast in their determination to continue producing quality products over pushing for quantity; this has remained true today. 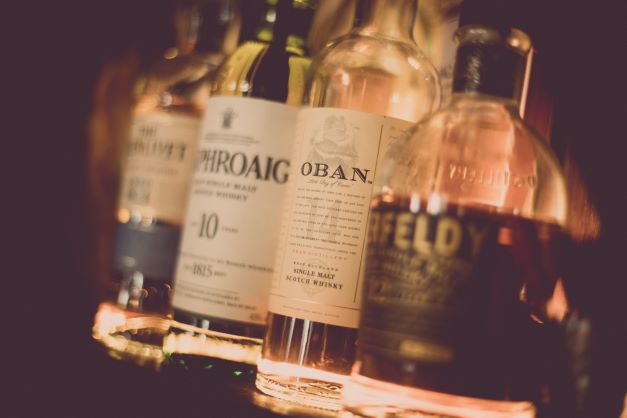 Oban is one of the smaller distilleries in Scotland, and this plays a significant role in its production processes overall. With just two small stills, the team carefully controls each and every ingredient to the highest level of precision; then, the malted barley is fermented for at least five days for the boldest and most nuanced flavour profile possible. In addition, every batch of whisky is carefully allowed to age; the team knows that this contributes to the exceptionally high-quality finish of every bottle.

There’s something unique about the Oban Distillery’s production process. They don’t focus on pushing their products through clever marketing or bold labels; instead, the Oban distillery believes the quality of its whisky will speak for itself. They retain the same dedication and determination to produce fine Oban whisky as the founders held during the very earliest days of the brand; this passion has made the Oban Distillery so well-known for its fine quality of the whisky.

Indeed, as Brandan McCarron, former manager of the Distillery said, they don’t make bold claims about their whisky – they’re confident that their customers can experience these things for themselves.

Oban scotch whisky is undeniably some of the finest in the world, with a reputation for its genuinely iconic and flavoursome taste overall. Indeed, the Distillery is widely considered one of the most professional globally. As such, for those looking for a masterfully crafted, bold-profiled malt whisky, Oban whisky might be just the option you’ve been looking for. If you are looking for more information on Whisky or Fine Wine our team at Whisky Fix are here to help contact us today!