Have Corporate Distilleries Changed The Industry?

There’s a lot to be said for the care and attention to detail put into the brewing process when it comes to whisky. However, in a growing number of cases, people are turning to mass-produced whisky, which, simply cannot compare to an artisan bottle. And with this in mind, today, we’re looking at how large distilleries have changed the industry. Plus, we’ll consider whether this represents a good or bad change for whisky lovers worldwide.

There’s no doubt that the world has changed from the one we remember from our childhoods. Even in the past decade, many industries have become almost unrecognisable. Such is also the case for whisky production, which has seen numerous significant changes throughout the years.

Perhaps one of the most significant changes that the whisky industry has faced is the rise of large distilleries, which were few and far between before. However, it’s often tricky to see how these new, large corporations have drastically impacted the industry. With this in mind, today, we’ve outlined some of the key points you should know about big whisky distilleries as follows. And, we’ll consider whether that’s a good thing for your favourite bottles or not. 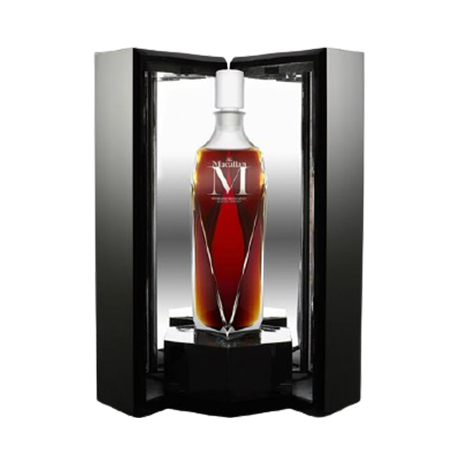 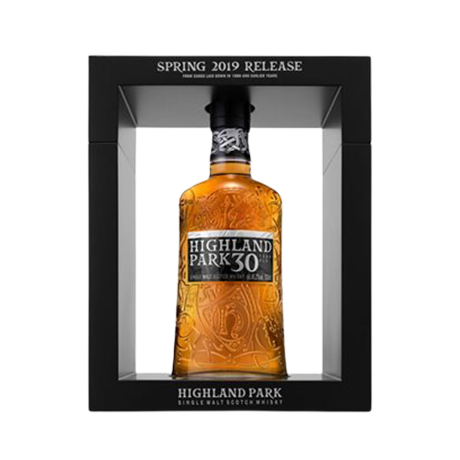 Global Corporations Now Own Most Distilleries

Perhaps the most significant change in the global and national distillery field is ownership. Indeed, nowadays, most distilleries – even ones that might seem more artisan – are owned by large-scale multinational corporations.

This fact is something that many whisky lovers don’t realise, but this also represents a prominent issue for your buying habits. Indeed, if you’ve been buying a “premium” brand of whisky to try and support small-scale family businesses, you may want to check your research to be sure.

Indeed, big-name businesses such as Diageo, Pernod Ricard, and The Edrington Group own almost sixty Scotch whisky distilleries between them before considering the other big brands with shares in seemingly small-scale production.

This change has certainly muddied the waters a little when supporting genuine artisan production – and might be something you should consider carefully when buying your next bottle. It’s not quite as clear-cut anymore who owns what, so if you genuinely want to support premium artisan production, try to do your research first to check you’re buying from a genuinely independent business.

Whisky is Cheaper to Buy Thanks to Mass-Production – At a Cost.

Of course, it’s not completely bad to have more mass production of whisky; it’s certainly driven the costs down to buy a generic brand of whisky off the shelf for most consumers. However, while the literal cost of whisky is lower thanks to the buying power of global corporations and mass-production, there’s another hidden cost here you’ll need to compromise on: taste.

There’s no doubt that independently brewed whiskey is so much richer and bolder overall when it comes to flavour. This is due, in part, to greater care when selecting ingredients, a level of attention to detail that large-scale breweries simply cannot hope to rival. However, it’s also due to the artisan brewers’ skill, passion, and knowledge, who know their masterful craft better than anyone else.

These simple changes go a long way towards ensuring that independently brewed whisky is undeniably high-quality – and you can count on the most exquisite flavours as a result.

Another change worth mentioning is the change that large distilleries have had regarding the number of people working in whisky production and their skills.

Indeed, with traditional whisky distilleries, there was quite a lot of hands-on work involved. However, the automation of whisky production has reduced the number of people employed by each distillery. What’s more, many of the workers for large-scale distilleries are lower-skilled, not given the opportunities to culture a rich understanding of how whisky production works.

Fortunately, this trend may be slowly reversing, thanks to the rise of new independent distilleries once again. Hopefully, this may help nurture a new generation of whiskey artisan staff who genuinely understand the requirements for a bottle of fine whiskey. Training from large distilleries and hands-on involvement from independent distilleries would be crucial in this regard; only time will tell.

Independent Distilleries Have a Unique Niche and Market.

This simple change helps ensure that, while many independent distilleries have been bought out over the years, there will always remain a small handful who genuinely love their craft and continue to produce some of the world’s finest whisky for passionate customers.

What Large Distilleries Mean for the Industry.

It’s pretty clear to see, in most cases, that the arrival of large distilleries has revolutionised the whisky industry – and not necessarily for the better. Indeed, in many cases, the rollout of mass whisky production has damaged the reputation of English whisky breweries, with average-quality bottles being sold on a wide scale. And while these aren’t bad by any means, they’re not necessarily reaching their full potential and wowing consumers.

However, it’s not all doom and gloom in the whisky industry. Indeed, while it might seem like a bad time to be an independent distillery for whisky, the reality is possibly a little different. In fact, at the start of 2018, the number of whisky distilleries operating in the UK had doubled compared to the same time in 2013. That’s a staggering jump.

What’s more, it was forecasted that the total consumption would continue to grow by around 4.4% annually, offering new opportunities for those looking to get into the whisky industry overall as an independent brewery.

As such, the future of the UK’s whisky industry is looking bright, and we’re optimistic that there will continue to be further growth and advancements as time goes by. And while big distilleries are likely here to stay for the foreseeable future, things are also looking bright for specialist independent and family breweries, too.

Are You Looking To Support Independent Distributors?

If you’ve been looking for a bottle of top-quality whisky, then approaching artisan, independent distilleries could be an ideal solution. Indeed, while there’s technically nothing wrong with mass-produced whisky, it simply cannot compare to the exquisite flavours offered by an artisan bottle.

And, with this in mind, we’re pretty confident you’ll be a convert once you experience just how good whisky can be when buying from independent distilleries instead.