In recent years, a few new distilleries have opened up on the West Coast of Scotland. These new distilleries are changing the face of whisky by focusing more on organic, low-impact production methods. This trend is not just happening in Scotland because even some of the most well-known and esteemed distilleries on the planet are now changing their production process. The result? A whisky that tastes better and is easier on the environment!

What Is Organic Whisky Production?

Organic whisky production is a method of making whisky where no chemical pesticides or herbicides are used in the distilling process. This makes the final product safer for human consumption and more environmentally friendly, as no chemical pollutants are released into the air or water. Many people believe that organic whiskies have a cleaner, crisper taste than traditional whiskies, and they are often willing to pay a premium price for them. 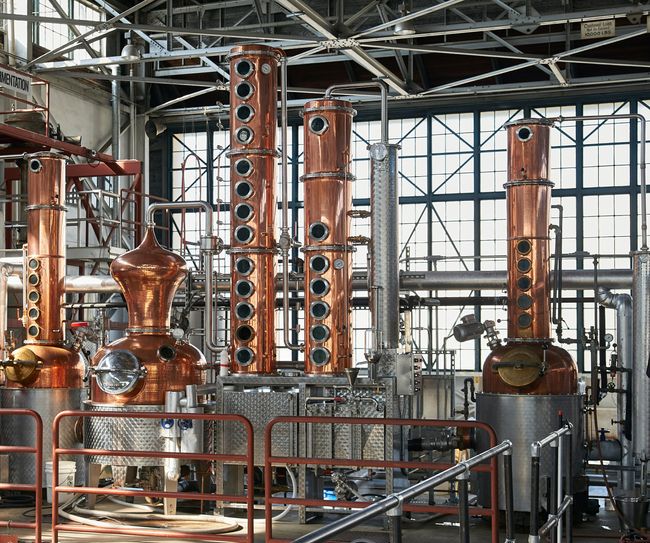 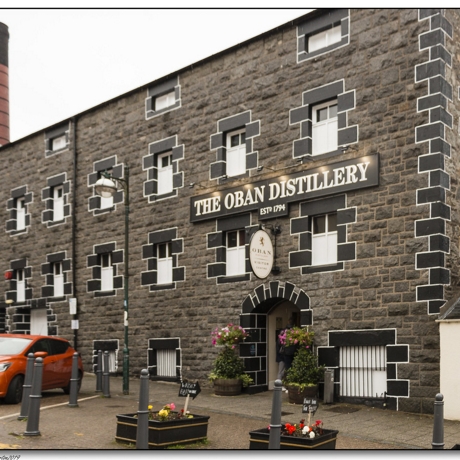 There are three predominant west coasts of Scotland whisky distilleries that are striving to change the face of Whisky. Using their unique methods to work towards greener, carbon-neutral processes and create a fantastic taste whilst keeping the well-known flavour whisky lovers adore.

There are currently only a handful of organic whisky distilleries in operation in Scotland but their number is growing all the time.

One of the most well-known is Ardnamurchan Distillery, located on the West Coast of Scotland. Ardnamurchan was founded in 2014 by Alastair Campbell, a passionate environmentalist and whisky lover. Campbell was determined to create a distillery that would produce high-quality organic whisky and be carbon neutral, meaning that it would have a minimal negative impact on the environment.

To achieve this goal, Ardnamurchan uses solar panels and wind turbines to generate its power, and it has also implemented several clever measures to reduce its water usage. For example, the washbacks (large vats used in the distilling process) are fitted with automatic water level sensors that turn off the water flow when they reach their preset level, thus preventing any wastage.

All of Ardnamurchan’s whiskies are certified organic by the Soil Association, and they are also vegan-friendly.

Who Else is Trying to Make a Difference on The West Coast of Scotland?

As mentioned, Ardnamurchan distillery is focused on creating a carbon-neutral process without losing the quality of its beloved flavour. However, they are not the only distilleries on the West Coast of Scotland that want to impact the environment whilst creating greatness! Nc’nean and Raasay distilleries are also on the list.

Annabel Thomas began Nc’nean to help change how the world views whisky from the Scottish Highlands. Her goal was to create a whisky that would enrich the world we call home. After leaving her job in London in 2013, she spent four years raising funds and building the plant from the ground up on the West Coast of Scotland. The company have been distilling since 2017.

Everything is targeted towards caring for our environment. They wish to improve the planet’s atmosphere through reduced carbon emissions, optimised waste flow and recycling. They also bottle their natural Scottish barley in an eco-design bottle, made from a unique 100% recyclable clear glass bottle.

Bill Dobbie and Alasdair Day met for the first time in 2013 and founded R&B Distiller to create Scotland’s most well-known artisanal distillery. While workers primarily focused on local cultivation, provenance, craft and quality, they envisioned working differently among the competition.

On September 14, 2017, Raasay Distillery began spirit production, and the first legal distillation on the island was carried out. An evening of live music, fire, and dance led to the beer, whiskey, and other spirit tasting the island’s debut.

They are constantly working on reducing the waste produced. They can donate their excess barely to locals who possess cattle for their feed! Also recently announced for their stability. It has been reported that in partnership with The Department of Chemical and Process Engineering, with the look of using hydrogen. They aim to develop a direct electrolysis process that can turn waste distillation products into hydrogen in the hope of utilising this to power their whisky distillation process.

Also quoted by Raasay themselves, “We are ambitiously working towards a significant and impactful change: reducing over 83% of current carbon emissions to enable the production of whisky products that are aligned with a net-zero future.”

Why Should You Care About Organic Whisky Production?

If you love whisky (and who doesn’t?), then you should be interested in organic whisky production. Not only does it taste great, but it’s also good for the environment! In an age where more and more people are becoming aware of the importance of sustainability, organic whisky is a product that we can all get behind.

Whisky production is an energy-intensive process, and traditional distilleries often use a lot of electricity and water. By switching to organic methods, distilleries can reduce their environmental impact and make a real difference.

How Can You Get Involved In The Process Of Producing More Organic Whisky?

If you want to help support organic whisky production, you can do a few things. Firstly, you can buy organic whiskies whenever you have the chance. Unfortunately, Ardnamurchan and other organic distilleries like those mentioned above often sell their whiskies at a slightly higher price than traditional distilleries. Still, the difference is worth it for the taste and the environment.

You can also support organisations like the Soil Association, certifying organic whiskies. The more people demand organic whisky the more distilleries will be encouraged to switch to organic methods.

Suppose you’re looking for a whisky that tastes great and is also good for the environment. In that case, you should check out organic whiskies from distilleries like Ardnamurchan, Nc’nean or Raasay. Not only are these whiskies produced using organic methods, but they also have a minimal impact on the environment. So if you’re looking to make a difference in the world, check out the distilleries mentioned in this article and also, starting to buy an organic whisky is a great place to start!